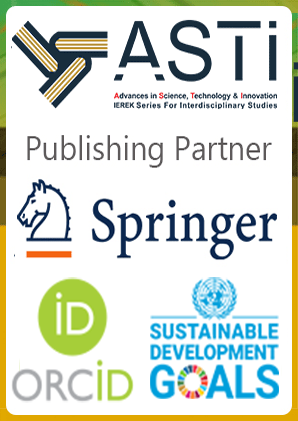 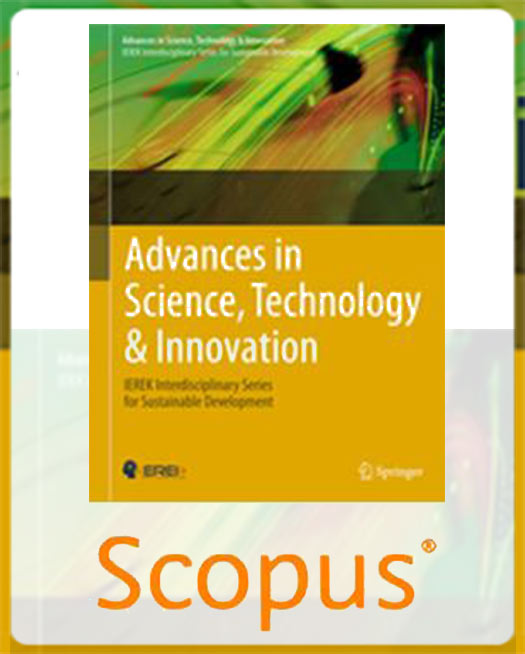 The continual improvement of transportation methods throughout the years has proven invaluable to humanity. Historically, transportation of commodities has been one of the biggest hurdles humans have had to overcome, it took weeks and months for a vessel or caravan to arrive at its destination, not to mention the return trip. Despite the difficulties, however, transportation and transit helped countries import commodities that would have been otherwise unobtainable, and have also allowed cultural and knowledge exchange, further closing the gap between different countries and continents.

In modern times, transportation and transit are comparably instant. What would have taken weeks to achieve, now only takes mere hours or minutes. Yet, now arises a new set of challenges, for no gain is without drawbacks. In populous dense cities, particularly where the urban sprawl has taken hold, people are faced with a multitude of issues pertaining to, excessive air pollution, congestion, difficulty navigating the city, reliance on automobiles, and more. Not to mention the heavy impact on our environment that is being caused by the aforementioned issues. It is a well-known fact that exhaust fumes from automobiles are one of the major contributors to climate change, and the heavier our reliance on them, the less efficient transit is in general, and the more we deteriorate our planet.

It is pertinent then, that we take a close look at the topic of urban transit planning, and aim to achieve a balanced transportation system. A sustainable approach is needed, more direly in developing countries, if we are to secure a safe future for our planet and future generations. Scholars are continuously developing various methods to improve and refine urban transit. Most recently, the discipline of green fuels, that are produced from biomass sources, proves promising in decreasing the environmental impact of exhaust fumes released from automobiles.  A broader approach also looks to wean people away from automobile dependency and build an inclusive transit network that takes not only automobiles but also cyclists and pedestrians into account.

We at IEREK are proud to announce the 4th Edition of “Urban Transit and Sustainable Networks (UTSN)”, where we will further look into the elements that constitute a balanced and well-functioning transportation system, that serves its people well, and is sustainable throughout generations. Join us and present your research for a chance for your paper to be published in IEREK’s and Springer’s Scopus-indexed ASTI book series.