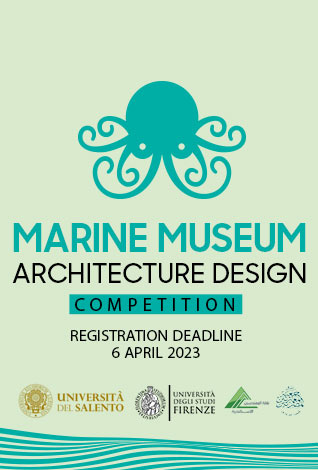 Planet Earth was famously dubbed the “Pale Blue Dot” by the beloved astronomer, and science communicator Carl Sagan. The term was derived from the fact that 71% of the planet is covered in water, comprising the majority of Earth’s topology. The lifeforms that inhabit Earth’s water bodies are magnificently diverse and have inhabited the planet long before land lifeforms even existed. Current irresponsible manufacturing processes however are endangering much of the marine life forms that inhabit the planet’s oceans, seas, and rivers. Marine and aquatic museums aim to partake in solving this issue by ensuring optimal living conditions for marine animals, while engaging the public in experiencing marine life firsthand, cultivating a global appreciation for aquatic conservation efforts.

As a part of the “Advances in Energy Research, Material, Science & Built Environment” conference, Al Galala University and IEREK present a Marine Museum competition, where architects and designers can submit their works in creating a Marine Museum that utilizes modern sustainable practices in architecture and development.

Competitors are encouraged to design a Marine Museum that showcases aquatic lifeforms and their brilliance while utilizing sustainable development techniques in construction.

The museum can showcase marine transportation and technology as well, including ships, navigation technologies, and deep-sea diving methods.

The competition will take place at Al-Galala University, which is near the coast of the Red Sea, home to a multitude of marine lifeforms, and seafarers.

Competitors must showcase a comprehensive design strategy for the marine museum, using practical examples and spaces near the Red Sea. Competitors will put forth their designs before an experienced jury, that will judge the design based on sustainability, practicality, space, and cost of construction.

The design should fit on one landscape oriented AO size panel. The panel should include all sketches, plans, sections, elevations, and diagrams relevant to the design that sufficiently describe the submitted design.

The competition is open to all, no academic qualifications are required, competitors can submit individually, or as a team ( 4 members maximum).

The list below aims to guide competitors towards delivering a comprehensive submission that meets the jury's expectations. However, competitors can choose to follow the entire list, a selection from it, or none at all and propose their own set of criteria that allows for a thorough display of their respective design.

IEREK, AI-Galala University, The Engineers' Syndicate, and the Society of Egyptian Architects will acknowledge and accredit winners of the competition be issuing an international Certificate of Achievement that is recognizable by worldwide academia. 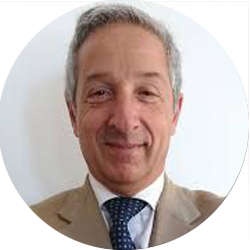 Rector of the University of Salento, Lecce, Italy 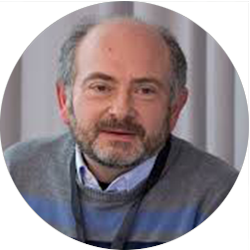 Associate professor of Urban planning and design at University of Florence, DIDA 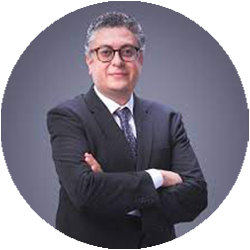 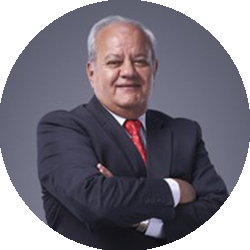 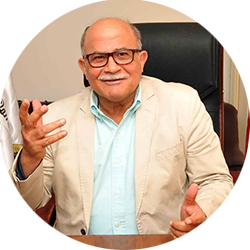 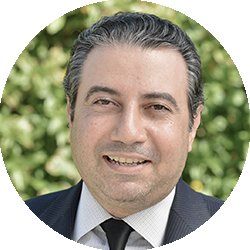 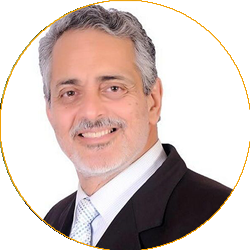 President of SEA, the Society of Egyptian Architects